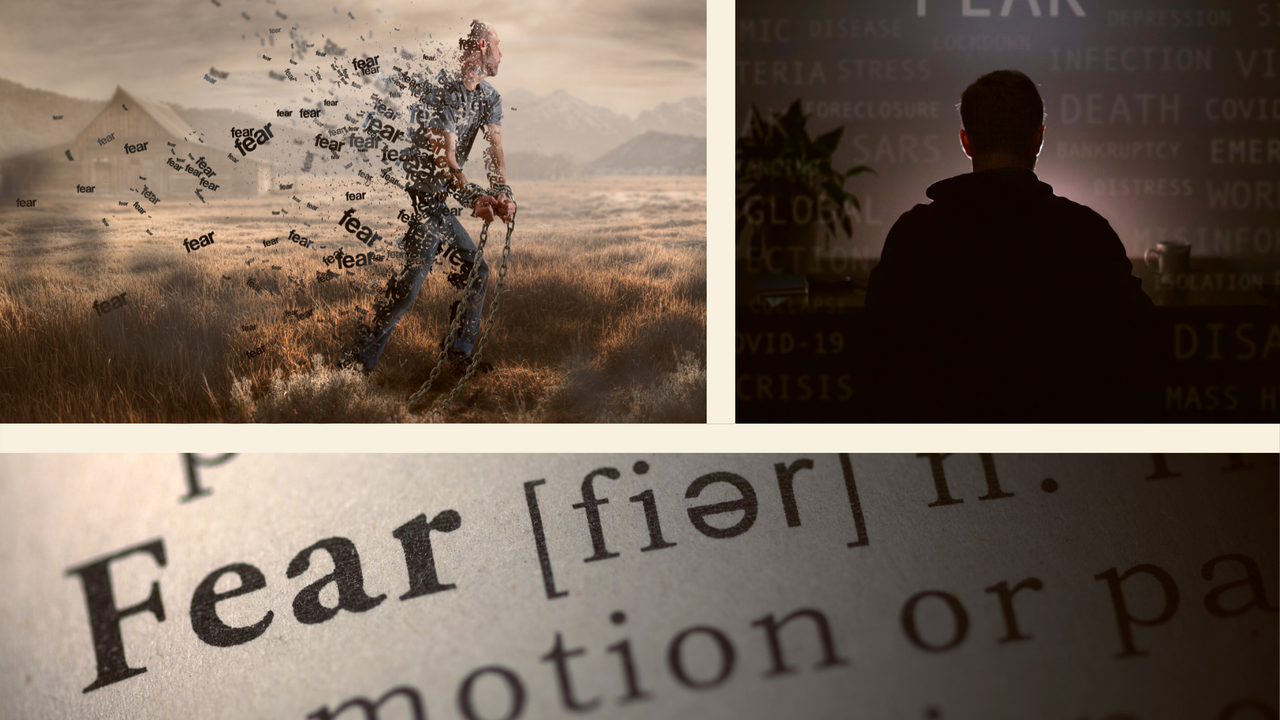 How Fear Changed My Life

I’ll never forget the gift I received for my 19th birthday. It was a book called The 50th Law written by Robert Greene and rapper 50 Cent.

I received much more than a book that day. My whole perspective on life changed.

My friend Shaun, who I made hip-hop music with for 7 years, is the one who gave me the book. I wasn’t much of a reader at that time but because 50 Cent was a co-author, it grabbed my attention and I dove right in.

The premise of the book is that 50 Cent’s fearlessness is what made him a successful rapper and businessman. My personal takeaway was that if I want to live more fully and be successful in my own life, then I must embrace what I am afraid of.

“Your fears are a kind of prison that confines you within a limited range of action. The less you fear, the more power you will have and the more fully you will live.” - Robert Greene 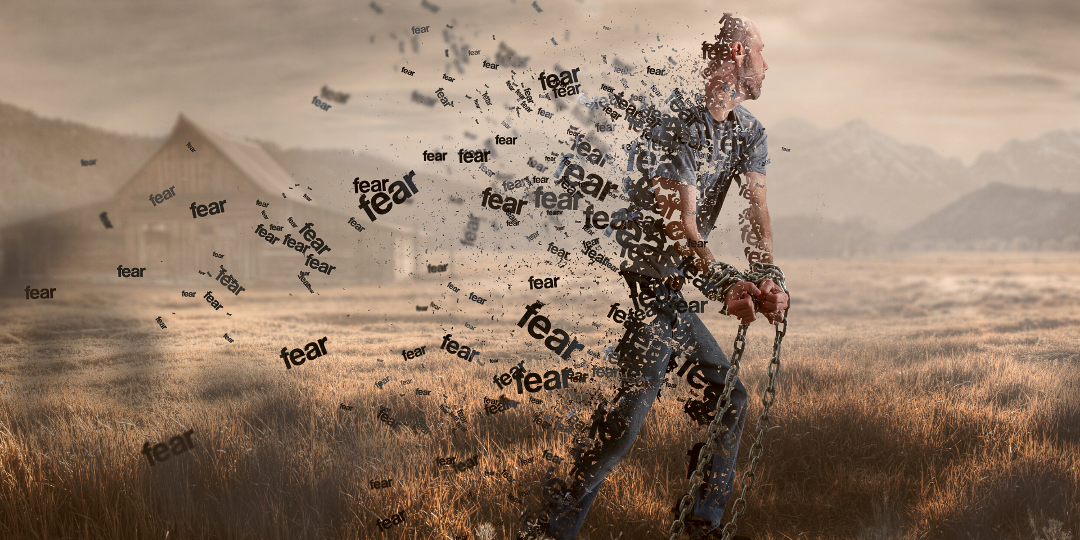 I still don’t know why it spoke to me so deeply or why it made so much sense, but it just clicked. I felt like I was reading the secret to life at 19 years old.

This is the moment that I began to consciously choose to do what I was afraid of. If I was afraid of it then that meant I had to go do that thing. It was that simple.

Ask a girl out, speak in front of the class, freestyle rap for strangers, request more responsibility at work, or whatever else I was hesitant to do… I would do it.

Fear became my compass. It was (and still is) my north star that guided me into my next level of growth and expansion.

It didn’t take long for me to see the benefits of what me and Shaun called “fear fighting,” especially in the music scene. We were getting better and better at performing and people were starting to notice us.

The more things I did that I was afraid of doing, it built my confidence to do even more of them. I could feel this powerful transformation happening inside of me and it felt really good.

One of the crazy things I did that still blows my mind is enter myself into a rap contest in Brooklyn, New York the next spring. As a 19 year old kid with barely any performing experience from Salt Lake City, Utah, I flew to NYC with my friend and stage mate Shaun.

When we arrived at the venue, it was packed with people. The scene looked a lot different than back home. I felt intimidated and nervous, but also excited to prove myself.

I lost in the second round and didn’t win the competition. Despite the loss, I was invigorated. While I was on stage, these two girls in the front row were vibing and dancing to our song. That was the only reflection that I needed. Two random babes from New York City are getting down to my music. I knew I wasn’t the best rapper yet but that was the little spark of evidence that proved something was there.

Around the same time, there was this beautiful girl in one of my college classes that was way out of my league and I was terrified to even talk to her. Can you guess what I did next?

Yup, I mustered up the courage to talk to her. If I was afraid of it, I made the promise to myself that I had to do it.The relationship didn’t go anywhere special but I learned that I could talk to pretty girls.

I could tell you story after story about how following my fear has given me so many lessons and life experiences. I wouldn’t be anywhere near the same person if I hadn’t decided to harness the power of my fear.

12 years later, I can look back and say this was one of the most pivotal and important decisions of my life. It was an entire timeline shift. This change of perspective catapulted me smack dab into the middle of my life’s purpose - I just didn’t know it yet. 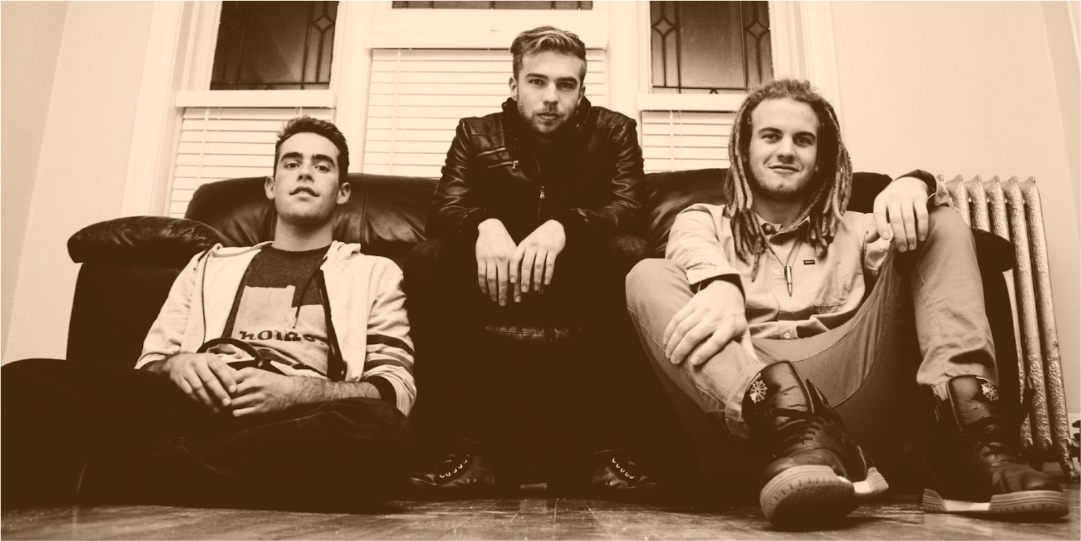 I believe fear will do the same for you, if you allow it. Fear is telling you what is most important to you. At 19, I cared about music and girls so that’s what it revealed to me. What I really cared about underneath it was being seen, loved and cared for. I didn’t have the language to describe that back then but that’s what I was seeking.

Take a moment to pause and reflect on where you feel fear in your own life. What are you afraid of saying, doing or being?

You have those desires (and fears) for a reason. It’s what matters to you. You are afraid of not being able to fulfill them because that’s what is the most meaningful.

The world will tell you that you shouldn’t be afraid and you need to have it all figured out. Nahhh man, it’s completely normal to feel fear! Feeling fear is an invitation into your next level of greatness.

Courage wouldn’t exist if you didn’t feel fear, so start embracing the fact that fear is here to guide you. The more you lean into it, the more freedom you will feel.

LET FEAR BE YOUR COMPASS!

Fear Alchemy News: The Fear Alchemy participants will be having their first LIVE QnA CALL on JUNE 7th.

These QnA Calls are available to ALL Fear Alchemy course takers past and present. So if you are on the fence to sign up ...Do it now and don't miss the deepening of the work that comes from the group calls live with Ben.

BACK TO BLOG HOME

Take control of your finances with this free 4-step guide.